The July 2 explosion at the Natanz nuclear site in central Iran targeting an advance centrifuge assembly lab has everyone talking. There has been speculation and experts are weighing the possibility of an industrial incident, a cyber-attack, sabotage with explosives and even an airstrike. 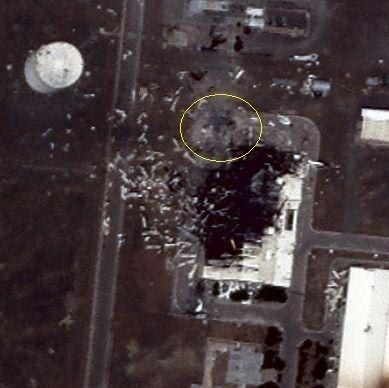 The possibility of an airstrike with manned aircraft, such as F-16s or F-35s, is next to none. Why? Other than the long range and refueling demands, the amount of damage caused is not worth the risk. Such an airstrike would only be allowed if it renders massive damage and a long-term strategic setback.

Why? Because such an operation cannot be repeated and bears the risks of pilots being shot down and arrested. Therefore, taking such a risk would not be logical for striking just one building of a single nuclear site, as important as it may be.

If the United States and/or Israel decided to launch…